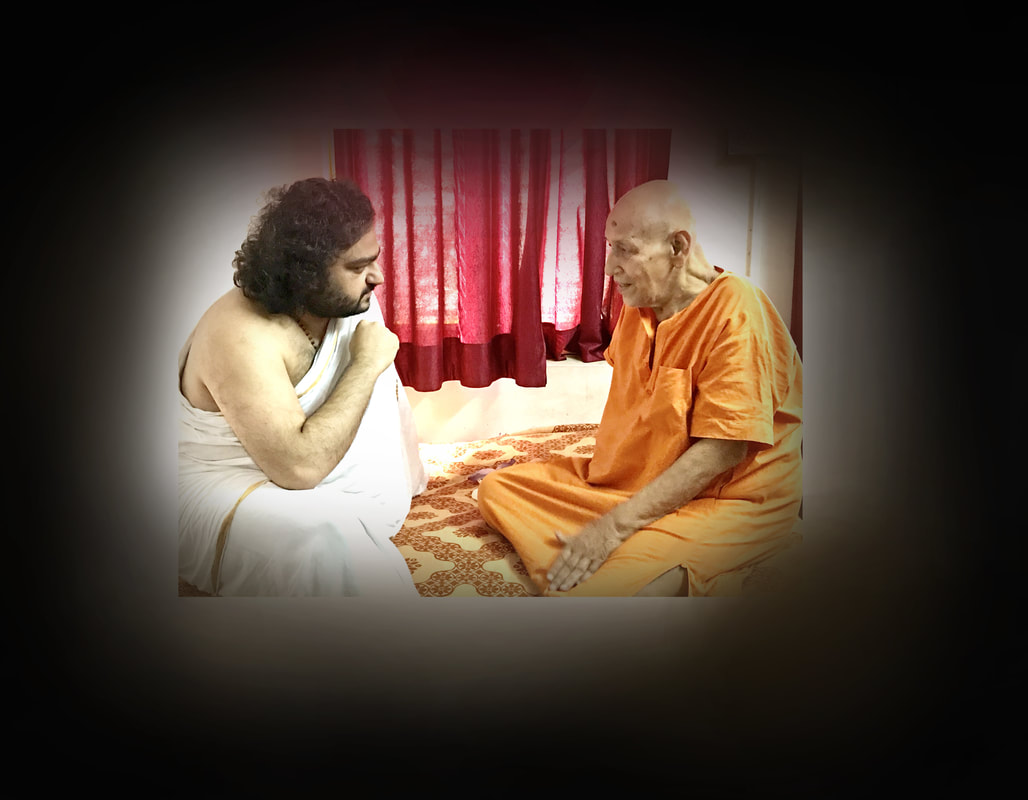 Meditation guru Swami Dipankar is a spiritually awakened soul with an immense reservoir of spiritual knowledge and years of rigorous spiritual sadhnas behind him.  Born in a devout family, he left the comforts of his home at the tender age of 8 to pursue his spiritual quest under the guidance of his Guru Shri Brahmanand Saraswati ji. His strong determination, will power and a genuine desire to learn led the then young Dipankar to study Sanskrit, Psychology and acquire an in depth knowledge of the great Hindu scriptures. He learnt the intricacies of spirituality from his Guruji who seeing the hidden potentials, took him under his wings. Years of hard work and rigorous practices transformed the young innocent child into a spiritually enlightened soul. To continue his spiritual quest, Swami Dipankar first went to the Kaali Ghat Temple in Kolkata after which he reached Kamakhya Temple in West Bengal where he successfully accomplished  Surya Sadhna and spent years in other rigorous spiritual practices. Thereafter he returned to continue his spiritual journey under the guidance of his gurudev and has been actively involved in the promotion and expansion of religion and meditation in India and abroad. An icon of righteousness and a living exemplification of moral values and conduct, Dipankar ji has reached an altar of great respect and honor today in the spiritual world. 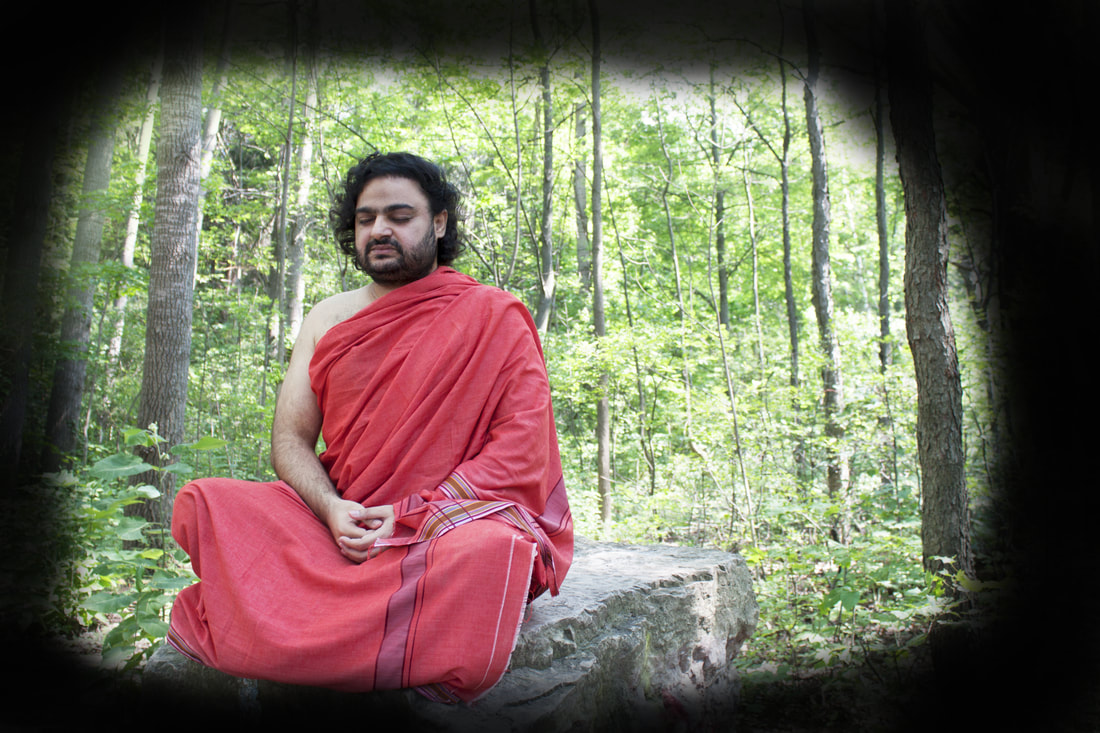 We are all born once but a few fortunate are those who get a chance of rebirth. The first birth takes place when a child enters this world through his mother and for the second time he is reborn when enlightenment occurs during which the old self dies and is reborn as a completely pure, innocent energy filled with divine qualities. It would not be wrong to say that every soul has an infinite potential for complete awareness and enlightenment but its degree may vary from person to person at a given time. Enlightenment is a blissful transcended shift in the state of consciousness, a unique experiences of bliss, knowing what is absolutely true about self and reality. This knowledge when once attained presents extreme freedom. Very few souls go out to seek this higher realm of themselves that transports them to a completely new dimension of life because a complete dissolution of one's identity as a separate self happens and no trace of the egoic mind remains. Commonly people limit their search to achieve physical comforts alone but enlightenment is a highly rich and complex phenomenon which is not only difficult to define but also requires a certain degree of understanding to differentiate between what is temporary and permanent; what is truth and what is merely a perception made up through some experience. Years of rigorous spiritual practice and regular meditation in the close proximity of his Gurudev Shri Bhramanand Saraswati ji, the then seeker Swami Dipankar under went a life transforming experience that led him to a state of oneness with the existence as a whole. He watched and felt his own consciousness evolve, expand and grow in the physical presence of his Guruji. Absorbing the continuous flow of energy emanating from his being helped Swamiji to return to his own center and get connected to the Source within. In his attained state of enlightenment, Swami Dipankar got the inspiration to guide people and teach them to relax and trust nature and carry his Guru Dev's legacy forward. 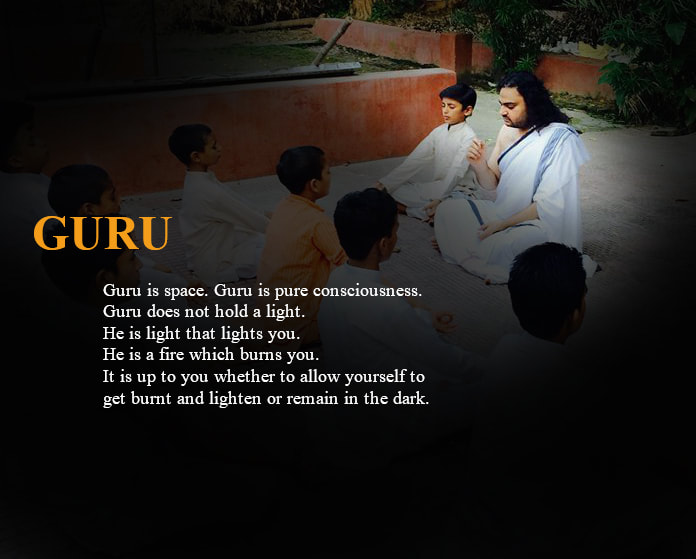 A spiritual guru, a mentor, a counselor and a guide, Swami Dipankar has a golden heart and a strong yet pleasing personality with a magnetic charisma that leaves behind a mesmerized impression on all those around him. Sharing his being, his mere presence radiates a positive and vibrating energy that has the power to awaken the hidden potentials in those who come in contact with him. A man of immense intelligence and grace, Swami Dipankar aims to reach out and change hearts through concepts explained in simple language. In the year 2000, Swamiji started mentoring taking on the role of a spiritual teacher with a vision of a stress free and a violence free society. His simple ideology which is easy to understand and adapt in today's fast track modern era connects him instantly to all, young and old. Not limiting himself to a particular religion or culture, Swami Dipankar has been actively participating in various programs helping and assisting those who are in dire need of his support; spiritual, moral as well as financial. 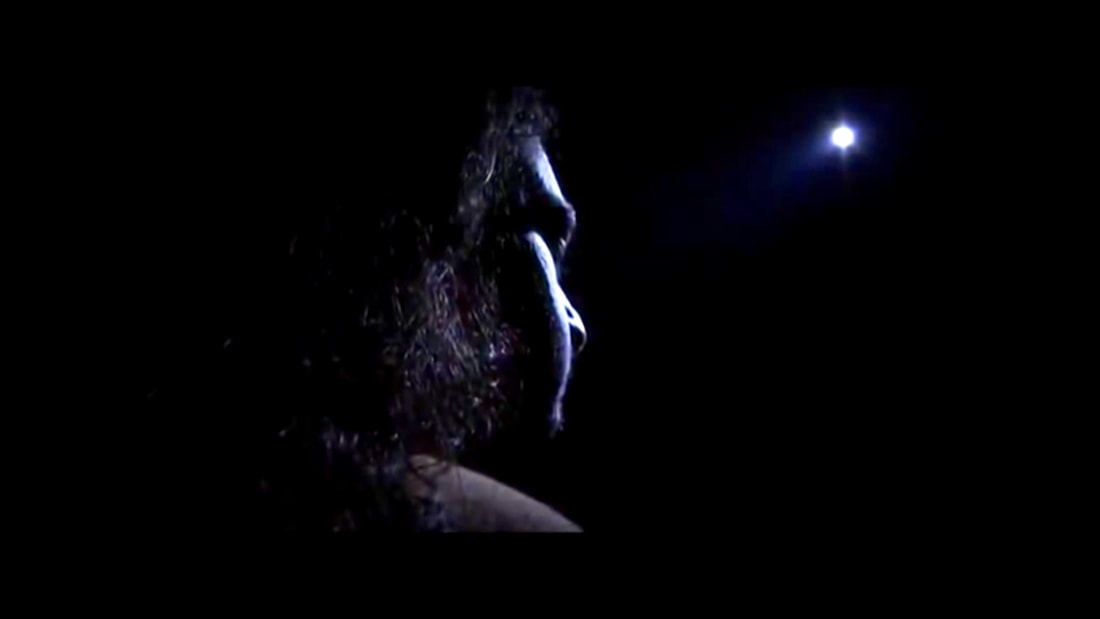 Mysticism enables the mystic to have an access to the unfathomable sphere of life; to move across the limited horizon of the physicality to the unlimited realm of the unknown and transcend from one aspect of life to another; from the seen to the unseen and realize that 'which is' but appears not to be. To become one with the Absolute by opening the 'third eye', which once open, makes all that visible which had been invisible to the two eyes-that have the limitations to see only the outside world around. 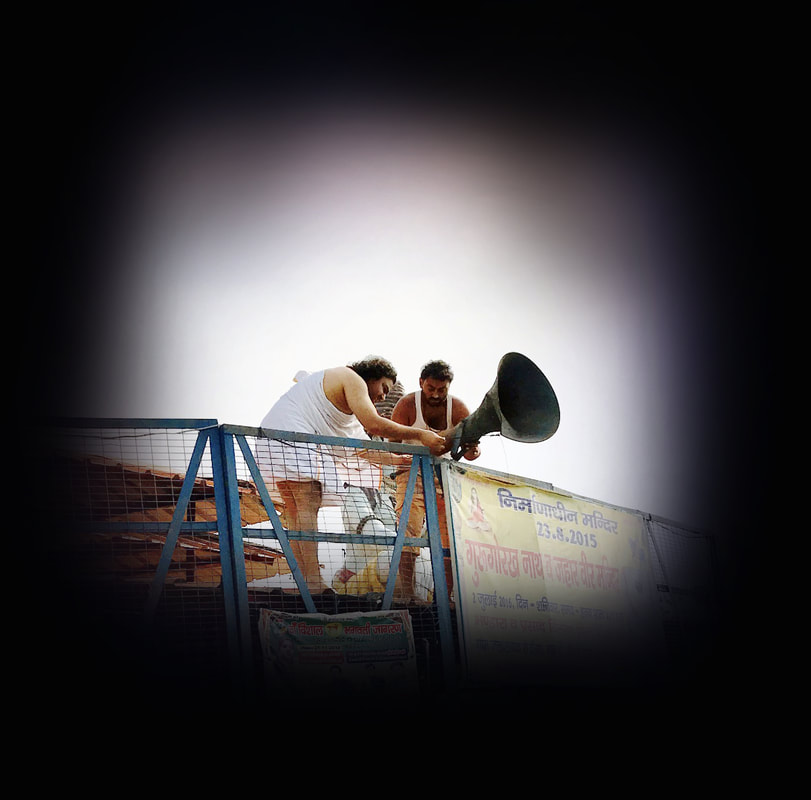 Apart from the strongest passion of teaching meditation, Swamiji is also actively involved with issues such as the ones related to the girl child, abundant children, youth and the aged. Swamiji's love for birds and animals is evident from the fact that a number of them have found a place to live where they are provided with food, medical care and protection. Not leaving any stone unturned, he has been fighting against the social menace of noise pollution specially from religious institutions. Ranging from politicians to well known personalities from various fields, he has been gathering their support to make his 'NoToNoise' campaign a success. Built on the foundation of peace, love and compassion Dipankar ji established the "Dipankar Dhyaan Foundation" with a vision and a mission of 'One world One meditation' sending out a message of oneness, peace and love to the world. Dedicated to promote and spread his spiritual knowledge of meditation for the fulfillment of his vision of a progressive, peaceful, stress and violence free society, he has specifically designed simple, easy yet highly effective meditation techniques which he has named "iMeditate" - "Dipankar Dhyaan Sutras".